Thanks for visiting Japanime Games! We recently celebrated 10 years of bringing games from around the world to the best fans in the world, and we're looking forward to more! Please feel free to learn more about the team by clicking on the names below, or open the contact form for more assistance! 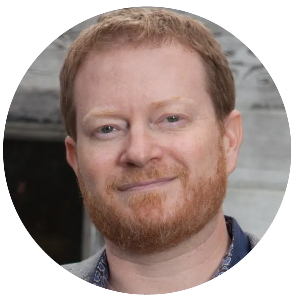 My name is Eric Price, and I’m the Owner, President and Commander-In-Chief of Japanime Games. My history in the gaming industry dates all the way back to 1992 when I owned a comic book store in the Seattle area. When Magic: The Gathering was released in 1993, I shifted to card games, which led to years of buying and selling Magic, Pokémon, and even Yu-Gi-Oh! cards throughout the US and Japan, through my retail company, Cardhaus Games.

Years later, at a dinner meeting on one of my many trips to Japan, Mr. Fukomoto of Arclight Games asked me if I would be interested in producing an English language edition of his card game, Tanto Cuore. I had no plans at this time to publish games; it seemed like a lot of work to me.

When I got back home from that trip, I asked many of my friends what they thought about a card game about maids. The response was very mixed, to say the least! I thought about it quite a lot, and decided to go for it! It turns out that we enjoy playing with Japanese maids; the theme is different, but most importantly, the game itself is really fun, well-designed and balanced, and the art is absolutely amazing.

This was the beginning of Japanime Games.

In 2014, I was asked if I wanted to come and help pack boxes for a Kickstarter - when I found out it was for Japanime Games, I jumped at the chance! I loved Kanzume Goddess and had just learned about Tanto Cuore, so I figured it would be lots of fun! I was mostly right - definitely a lot of work, but a lot of fun too. During that project, the warehouse assistant needed to step down, and they asked if I could stay on to help with administrative stuff, and working in the warehouse. How could I say no?

Through the next few years, I have served in many different jobs, and for a good amount of the time, I didn't even have a title, beyond "Whatever Eric doesn't want to do is my job." =) At the end of 2019, I was made the Chief Operations Manager - so now I have a title, but my responsibilities are still pretty much "Whatever Eric needs me to do." I do lots of administration and operations, logistics, production, customer service, Kickstarter and Pledgemanager work, and I even get to go to a few shows!

I still love Kanzume Goddess (now Kamigami Battles) but I can never seem to bring myself to choose a favorite 'child' - I love them all! 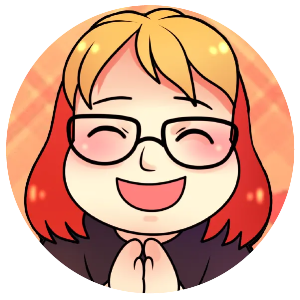 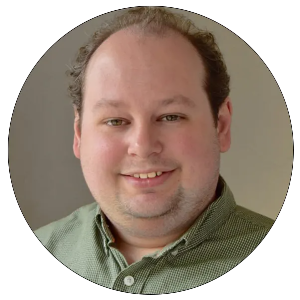 Sam Nolton is a seasoned digital marketer brought on as Japanime Games' new Marketing & Communications Manager. With over eight years of experience in content marketing, SEO, social media management and advertising, Sam will help in promoting Japanime Games' growing line of products through comprehensive marketing strategies and insightful out-of-the-box thinking. A Portland local, born and raised, Sam joins us in our own company hometown and will be instrumental in growing our brand in the coming months.

Elaine Schimek is an exceptional Graphic Designer that has worked with Japanime Games for an exceptionally long time. Now, we are graced with making Elaine a full time employee to help with our growth. Sporting a robust collection of skills from Design, Illustration, and Video Production, Elaine is going to help streamline everything internally. Previously our go-to designer now being in house will open new doors and opportunities for new creatives, more robust campaigns, and perhaps a dramatic flair to our more illustrious projects. Whatever they may be, we know that Elaine will be a seamless integration into our processes and more. 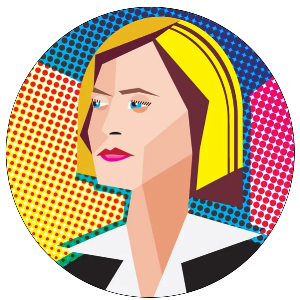 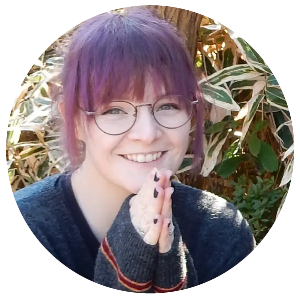 This is where Maisy's story will go!

I am Ari and I’m here to serve our European fans, friends and collaborators.

Now in France, I grew up going to several conventions in the U.S. as a native Washingtonian.

I have lived in a few different countries and am personally interested in languages, communication and community management. My master in Global Communications allows me to bring professional skill sets in working with global markets, while my experiences working in a board game store and at conventions give me insight to the wonderful community Japanime Games has cultivated over the years.

I am passionate about accessibility and when I’m not working, I’m probably reading or transcribing sign language videos into English!

All that being said, feel free to reach out to me in English or French!

And for any of our deaf or CODA fans, you’re also welcome to send a video in ASL, LSF or IS! 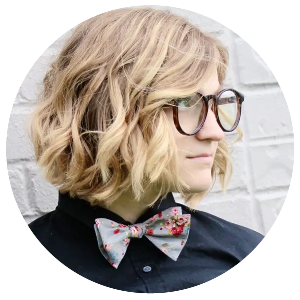 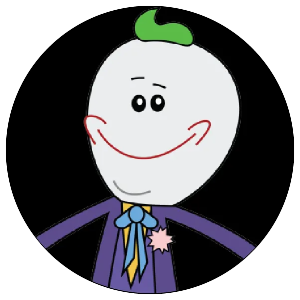 This is where Brad's story will go!

This is where Chris' story will go! 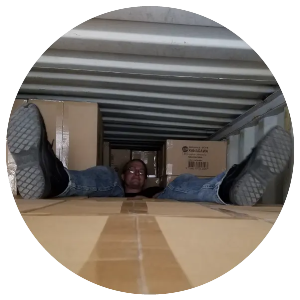 Before sending in this form, please check the details and FAQs on each product page - we may have already answered your question!