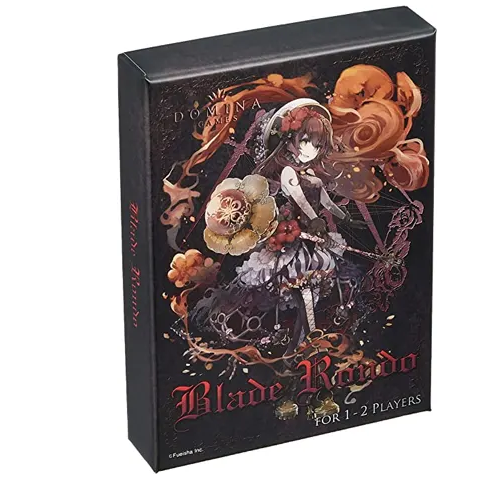 One of the titles fans request the most is finally on the way!

Blade Rondo from Domina Games is a collection of five different 1-2 player quick-play games. Gameplay is unique in how decks are constructed via a selection of 7 from 15 cards with differing deck card counts. Additionally, solo play adds 20 cards specifically to play alone. And of course, as all Domina games do, this collection features breathtakingly beautiful art!

In the myriad realms of imagination, there are many dungeons to explore, dragons to tame, and paths to find. Anime 5E helps you unlock the realms of fantasy to experience them all. 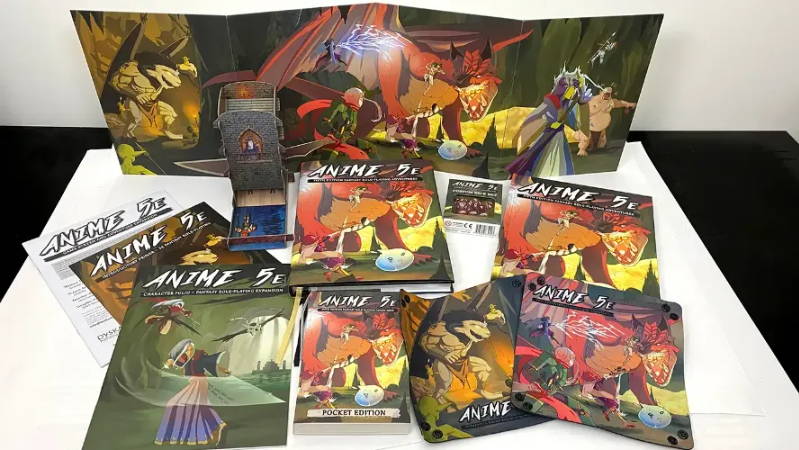 CHAINsomnia is a fully cooperative, thrilling escape game for 1-4 players that plays in about 60 minutes Players take on the roles of children who, in their dreams, are trapped in a nightmare castle controlled by a powerful Daemon. They will need to work together, exploring the castle by revealing tiles and collecting items to overcome dangerous events and awful bad dreams. If they can do so, they’ll escape and finally awake! 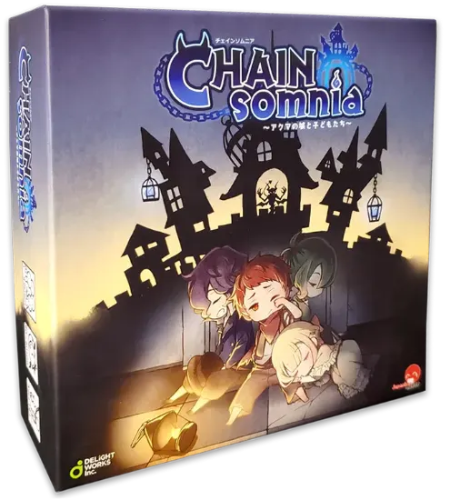 Kamigami Battles brings a little insanity to the party to join the six existing pantheons available now. Rise of the Old Ones pits the collection of Lovecraftian-inspired characters together to battle it out to see which Elder God deserves to reign supreme.

With two new expansion packs available and completely compatible with other Kamigami Battles products, Rise of the Old Ones adds Artifact cards, as illustrated by Brian Snoddy, which can drastically change the game. 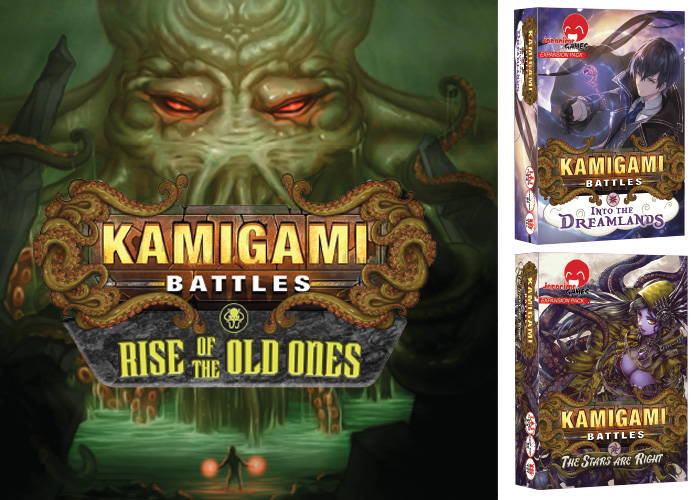 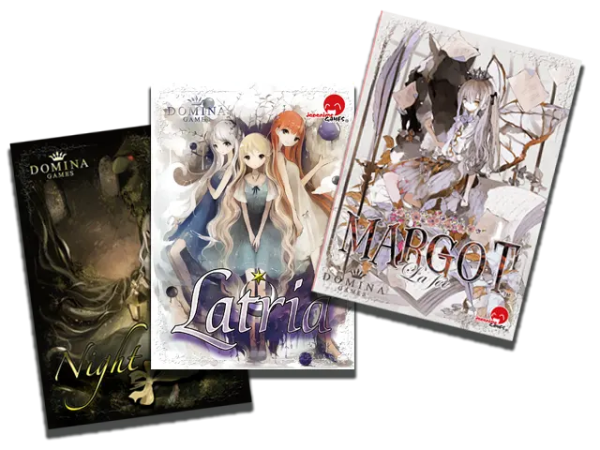 Three new games from Domina (creators of Argoat, Miraris and Pralaya) will come to Kickstarter soon, along with a new Anthology box set containing all three new titles together.

Latria, Margot and a re-designed Night Clan will each be available as individual games as well as in the Anthology, and the campaign will give fans a chance to pick up the original Anthology as well. 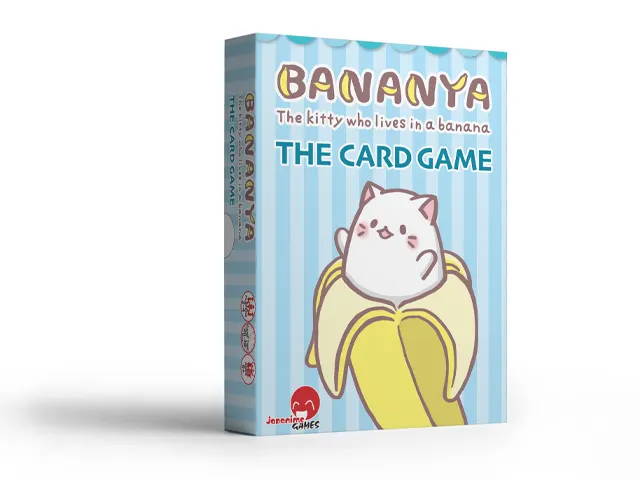 Do you know Bananya, the kitty that lives in a banana? Along with Love Live! Sunshine!, we secured the license from Crunchyroll to create this quick-play card game all about collecting these adorable cats! Two to four players are trying to collect a full set of Bananyas before their opponents.

Bananya: The Card Game is LIVE on Kickstarter now! 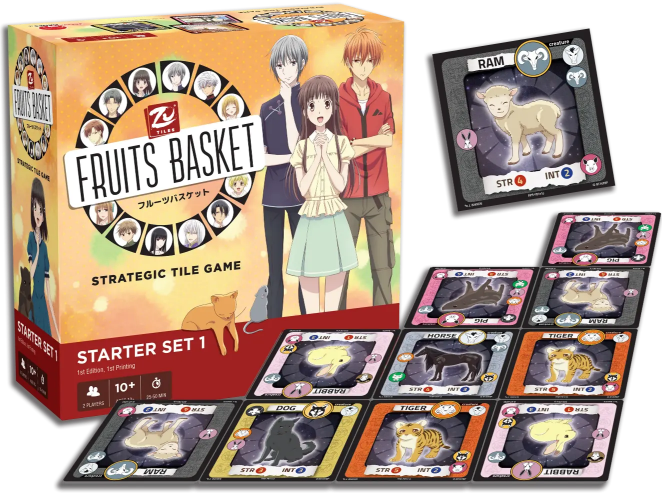 ZU Tiles: Fruits Basket is a strategic tile placement game loosely based on the creatures of the Japanese Zodiac. With this 2-player Starter Set, each player will choose a pre-constructed deck to see who between them can outhink and outplay the other. Players earn points by creating patterns of compatible creatures or by capturing opposing creatures. The first player to 12 points wins!

Heiki Strike Alternative is a tactical card game for 2 players. Players are commanders, building squads of Heiki (mysterious beings that suddenly appeared all over the world, appearing to be the spirits of weapons in human form) to confront each other. Choose to play Axis or Allies, use air or sea superiority to take the offense or deplete the other squad’s resources to claim victory. Heiki Strike Alternative is releasing as a joint project between Japanime Games and our sister company, Kamikaze Games. 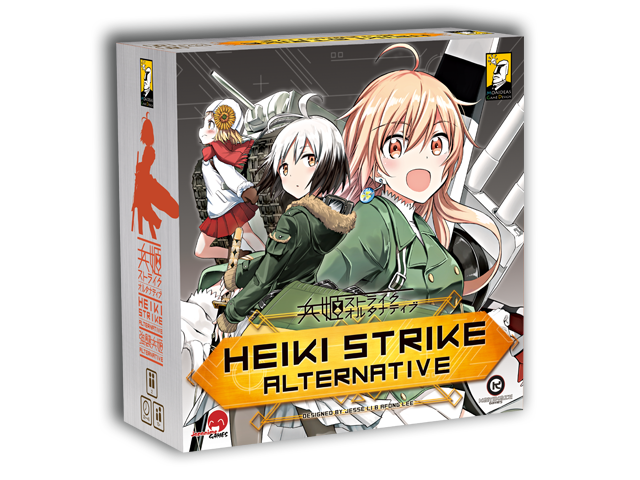 Japanime Games is excited to work with Brett Finnell (Love Battle! High School) once again to bring another game to life. Help the girls of Aquors as they work together to become the best Pop Idols! Given Brett’s previous games, we know that he will do this Crunchyroll license justice and stick true to the theme and we’re excited to develop this game with him, in addition to some other surprises! 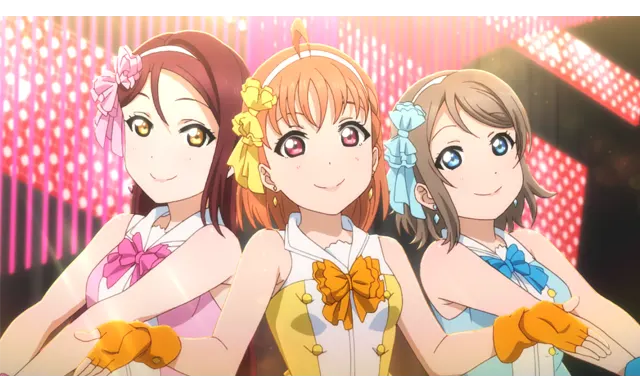 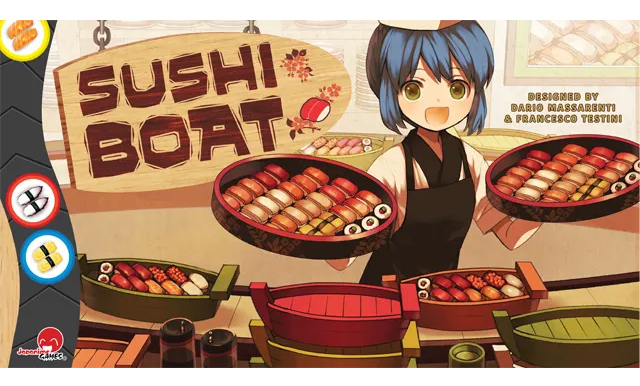 Sushi Boat is a worker-placement style game with a high-quality wooden board and molded dishes. Gameplay revolves around different sushi traveling along the conveyor belt around the board. Players place their workers to try and collect various plates for scoring. Don’t wait too long in grabbing your dishes or they might slide right off the belt into the trash! You’ll employ a variety of tactics in how you choose what actions to take, what cards to play, and when. Gain the best collection of dishes consumed to win!

Sushi Boat is for 2-5 players and plays in around 60 minutes with tons of replayability.  The game was successfully funded on Kickstarter in 2021.

Japanime Tactics is designed for two players, with teams of up to four characters each from various favorite anime titles. At launch, Japanime Tactics will focus on Granblue Fantasy by Cygames, Inc. and future expansion plans include Black Clover, Sword Art Online and more.

Vibrant acrylic standees and tactical gameplay create a world to battle the teams against one another. The starter pack will include rules for up to a four-player game, but will require a second starter to play more than two players. A two player game takes about 60 minutes. 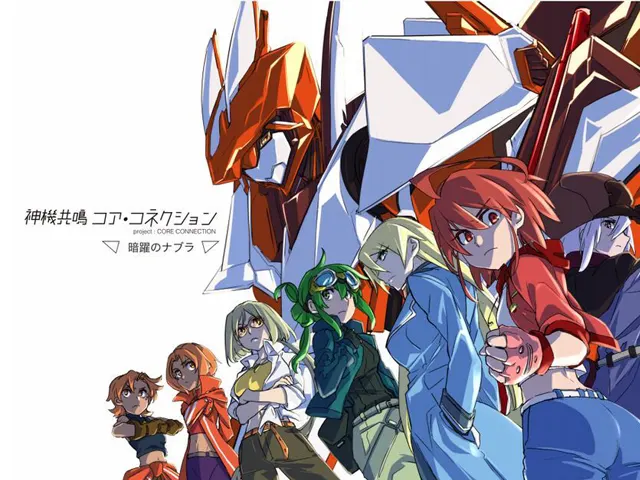 Core Connection, affectionately named “mech-builder” rather than deck-builder, uses a mecha theme combined with unique deck-building mechanics. And its sequel is on the way! Core Connection 2 builds upon mecha anime tropes and delivers in a big way. Attach components to your mech, battle it out with alien creatures, and race to acquire the most victory points in the form of Energy. Core Connection 2 adds even more to the universe of Core Connection with new mechs, more pilots, and more for 2-4 players

We are so excited to work on Black Clover for multiple reasons. This will be our second title in cooperation with Lynvander Studios (Cowboy Bebop: Boardgame Boogie, Buffy the Vampire Slayer, Evil Dead 2 and the upcoming Star Trek: Alliance) after Japanime Tactics. A hidden information, asymetric worker placement game centered around the Star Festival, players will be collecting Stars (victory points) to come out in the lead! 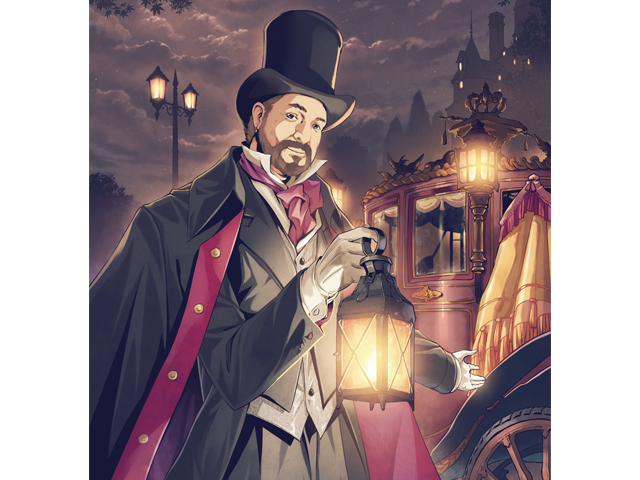 Japanime Games is in the initial design stages of the next Tanto Cuore offering right now, with the working title of The Haunted Manor. The new edition of the game is being worked on by our friend, designer, AND professional Ghost Hunter, Ross Allison. Ross will be working alongside the original designer for the game, Masayuki Kudo, and bringing a spooky new feel to the game. The Haunted Manor will feature ghostly servants and live ones too, with a whole new twist to the Tanto Cuore franchise! 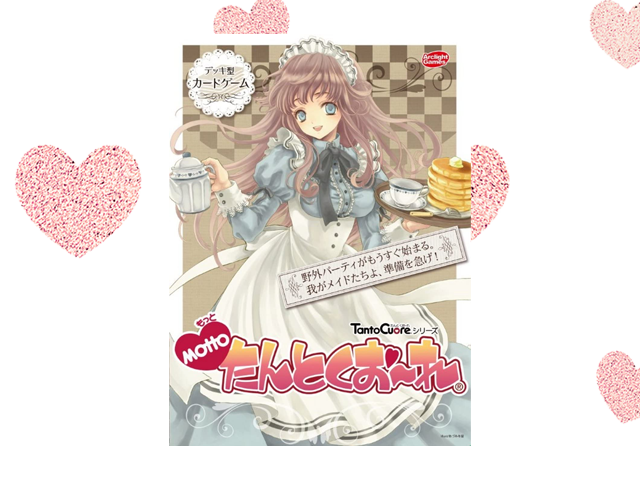 Motto! Tanto was originally published by our partners at Arclight Games years ago, and we are bringing this fun new twist on the game to the rest of the world! In the Motto! Tanto deck building card game, you will play with the maids you know and love in a new way! Choose one of the unique High Class Maids to take responsibility for your staff as they race to prepare for the biggest outdoor party of the year! Choose carefully: Without the right guidance, your maids can’t complete Food, Decoration, or Cleaning Preparations.

Motto! Tanto Cuore can be played alone OR you can add in cards from other sets as well!